We believe better is possible, and we’ll prove it every day.

At Heartland Polymers, we don’t just talk about sustainability, we prove it. Every aspect of our production facility, Heartland Petrochemical Complex, was designed with sustainability in mind. 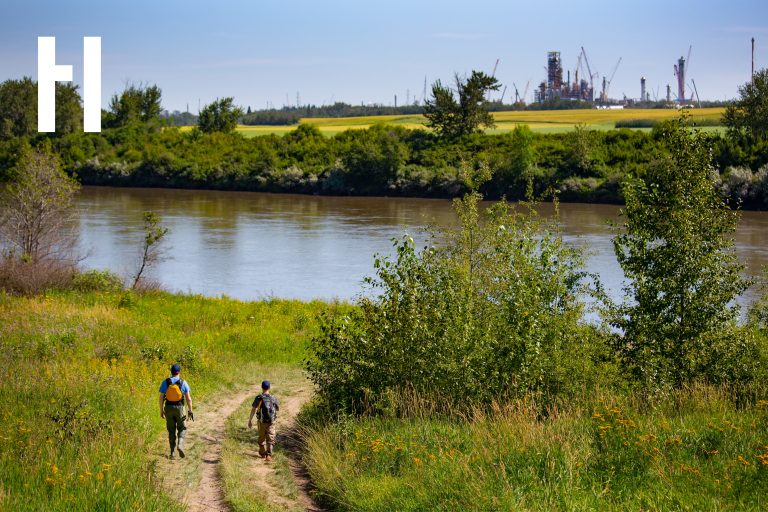 In partnership with the Northern Alberta Institute of Technology (NAIT), We are hosting an in-person and virtual PRIA Update event on November 17 from 9-10:30 a.m. MT.

Our approach to sustainability is deliberate, holistic, and informs every aspect of our Heartland Polymers business — in fact, believing better is possible was at the heart of the idea before any plans were put on paper or the ground was broken.

Heartland Polymers has been designed with sustainability built into every aspect of our operations to create one of the most sustainably produced polypropylenes in the world. Our approach to production will produce 65% lower greenhouse gas emissions compared to the global average among industry peers – according an independent third-party analysis commissioned by parent company, Inter Pipeline.

The significant reduction in GHG emissions is due to a combination of factors, including the deliberate selection of processing methods and technologies, combined with the use of local natural propane feedstock and the addition of a co-generation facility that will use waste-heat and excess energy from plant operations to generate electricity re-supply.

We’re ready to help lead our industry into an exciting new era of innovation and social responsibility.

Hydrogen produced as a by-product at the propane dehydrogenation facility will be used as a fuel for HPC to reduce GHG emissions by approximately 130,000 tonnes per year

The addition of an on-site Central Utility Block (CUB) co-generation facility will reduce operational GHG emissions by more than nine per cent. The CUB will use waste-heat and excess energy from plant operations to generate approximately 100 MW of electricity, with excess power being sold back to the grid. To reduce water consumption, HPC has been designed using a glycol cooling system and the CUB has been designed using an air-cooling system resulting in lower process wastewater generation. 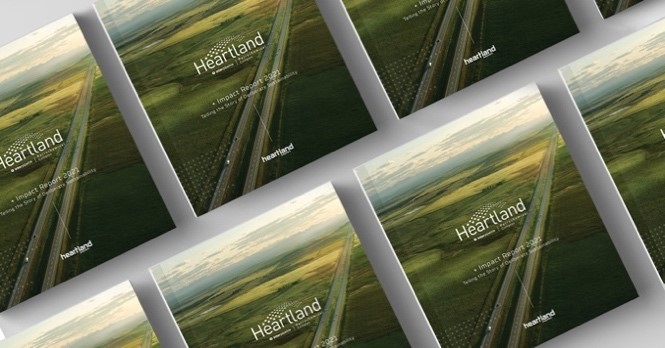 Read more about our commitment to sustainability in the

Initiative was implemented in 2019 following Inter Pipeline’s $10 million applied research commitment to the Northern Alberta Institute of Technology. Read more about PRIA below.

The idea is big. The opportunity is even bigger.

We are committed to delivering best-in-class solutions that position our industry for continued growth, responsibly.

Recyclable polymers will help our society move forward in new and sustainable ways, but it starts with industry leadership and collaboration with diverse stakeholders.

Inter Pipeline’s Heartland Polymers is proud to partner with the following organizations and initiatives: 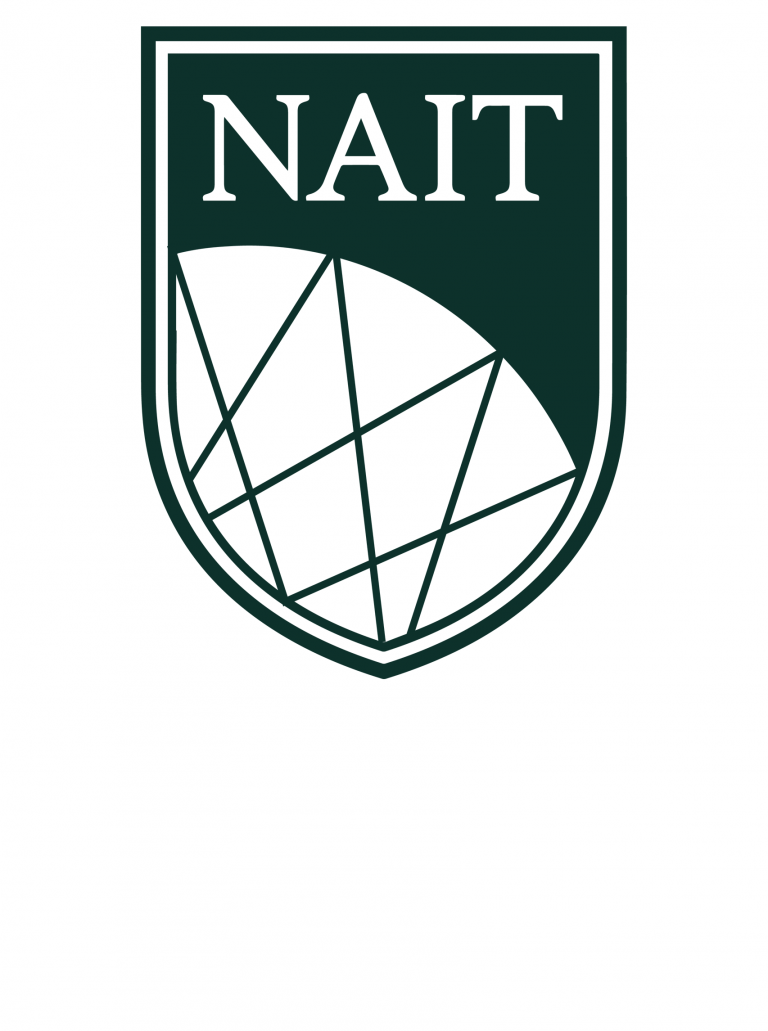 Alliance to End Plastic Waste, a global partnership of plastics producers committed to eliminating plastic waste in the environment. Comprised of more than 50 members across the plastics value chain, the Alliance is committed to investing more than $1.5B in plastics waste reduction globally. 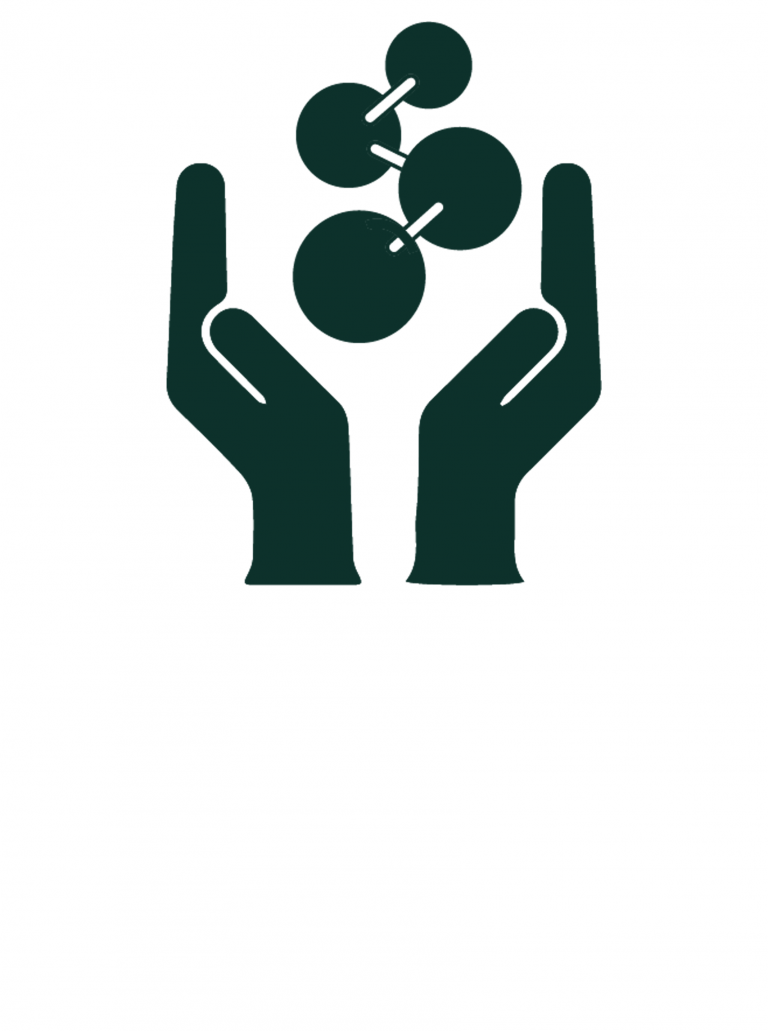 Responsible Care®, As part of Responsible Care®, a verification team will visit Inter Pipeline every three years to ensure that the appropriate ethic and management systems are in place. The verification report is then published for public use. The work of Responsible Care® is supported by CIAC’s National Advisory Panel – a group of academics, environmental leaders and community members who provide an external perspective on all matters relevant to the chemistry industry.

Plastic Alliance of Alberta, Inter Pipeline is a founding member of the Plastics Alliance of Alberta, a partnership between industry, academia, and the Government of Alberta. The alliance will work to ensure that Alberta’s plastics sector produces best-in-class products that can be re-used and recycled, generate no waste or emissions and restores ecosystems.

Operation Clean Sweep (OCS)®, The goal of OCS® is to commit to zero plastic pellet loss as part of operations practices. Some of the measures implemented on site to support OCS® include: all pellet storage bins will be covered, using paved areas instead of gravel when possible, handling plastic pellets inside buildings as much as possible and using filters and skimmers on runoff ponds to ensure no plastic pellets enter the environment from site.

We are also members of the UN-recognized sustainability program, We Care.

Heartland Polymers is committed to recycle and market all on and off spec PP produced at the facility and send no plastics to landfill.

The Heartland Polymers sales team brings together some of the most experienced people in the industry, all passionately invested in the reliable delivery of a quality product and a customer experience that exceeds expectations.